Brand Acquisition: How Twinkies Have Risen From the Grave

Where Were You the Day the Twinkie Died? 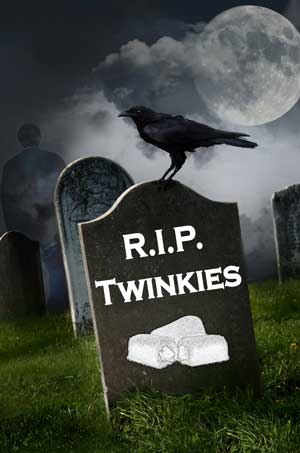 Less than a year ago we were all hit with somber news. Something horrible had befallen one of our most treasured American icons. Of course, I’m talking about the death of our beloved Twinkies. As is always the case when tragedy strikes, people reacted in different ways. Some hoarded the Twinkies for personal use, others stockpiled them in 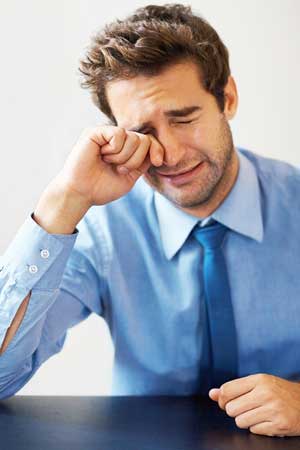 hopes of selling them at profits that would make the most greedy of war profiteers green with envy. Many sobbed quietly to themselves as the remembered how the glorious cream-filled cakes had touched their lives.

But to paraphrase Mark Twain, rumors of the Twinkie’s death have been greatly exaggerated. In the snack food equivalent of a zombie apocalypse, Twinkies are about to rise from the grave.

I’ve been patiently waiting to post on the resurrection of the Twinkie. If you have been following my posts, you know the Hostess Brands filed for bankruptcy and has been attempting to sell off its brands, including the iconic Twinkies. If you need to refresh your memory, just click the following links to learn:
The value of the Twinkies Trademark
The four ways the Twinkies brand could be acquired

In the end, it was through an auction that Twinkies have been brought back from the dead and into the eager mouths snack food lovers everywhere. Two private equity firms, Metropoulos & Co. and Apollo Global Management, purchased the majority of the Hostess snack brands, including the Twinkies brand, for $410 million through the auction process.

The type of auction you can’t do on E-Bay 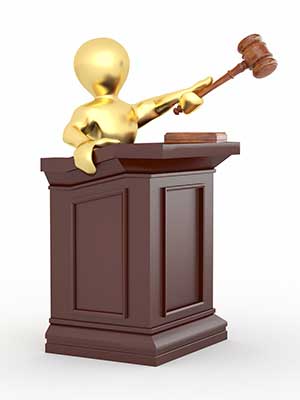 In the context of an acquisition, an auction is a sale process in which a seller solicits competing bids for a target company or business. In an auction, generally the seller controls the sale process (although in this situation, the process was also overseen by the bankruptcy court). Auctions allow sellers to maximize the purchase price and negotiate more favorable deal terms. Sellers also have more control over the due diligence process, including the number and scope of the documents disclosed and the amount of time bidders have to investigate the target company or business. An auction can take a few weeks or over a year; it just depends on what’s at stake.

While the actual process can be extremely complex, here is the process in a nutshell:

Although there was an auction process with respect to Hostess (and the Twinkies brand), Metropoulos and Apollo Global Management were the only qualified bidders so they were automatically declared the winners of the auction.

And with that, Twinkies and their snack food friends were saved in the “Sweetest Comeback Ever.” Like zombies, Twinkies have returned from the dead and were back in stores on July 15th. However, unlike their zombie counterparts, Twinkies are not immortal and have a shelf life of 45 days.

Tomorrow will be 45 days from the first re-launched Twinkies. . . Have yours expired and gone bad? Or did you already eat them?

Want to know more? Dodge Legal Group, PC has tools to help you if you decide to acquire or sell your business including a Due Diligence Checklist to help walk you through the process. Contact Us for more information.